“It takes a village to raise a child,” is a well-known quote of African origin (most likely) that became part of the American lexicon in a big way when Hilary Clinton wrote a book with that title in 1996.

Because I think it was either mistranslated or misunderstood, I take slight issue with that quote and suggest it really means that as children grow up, they learn and are influenced by everyone they interact with. Centuries ago, this was mostly small villages. Today, we are a global village and children can be influenced by virtually anyone else in the world. 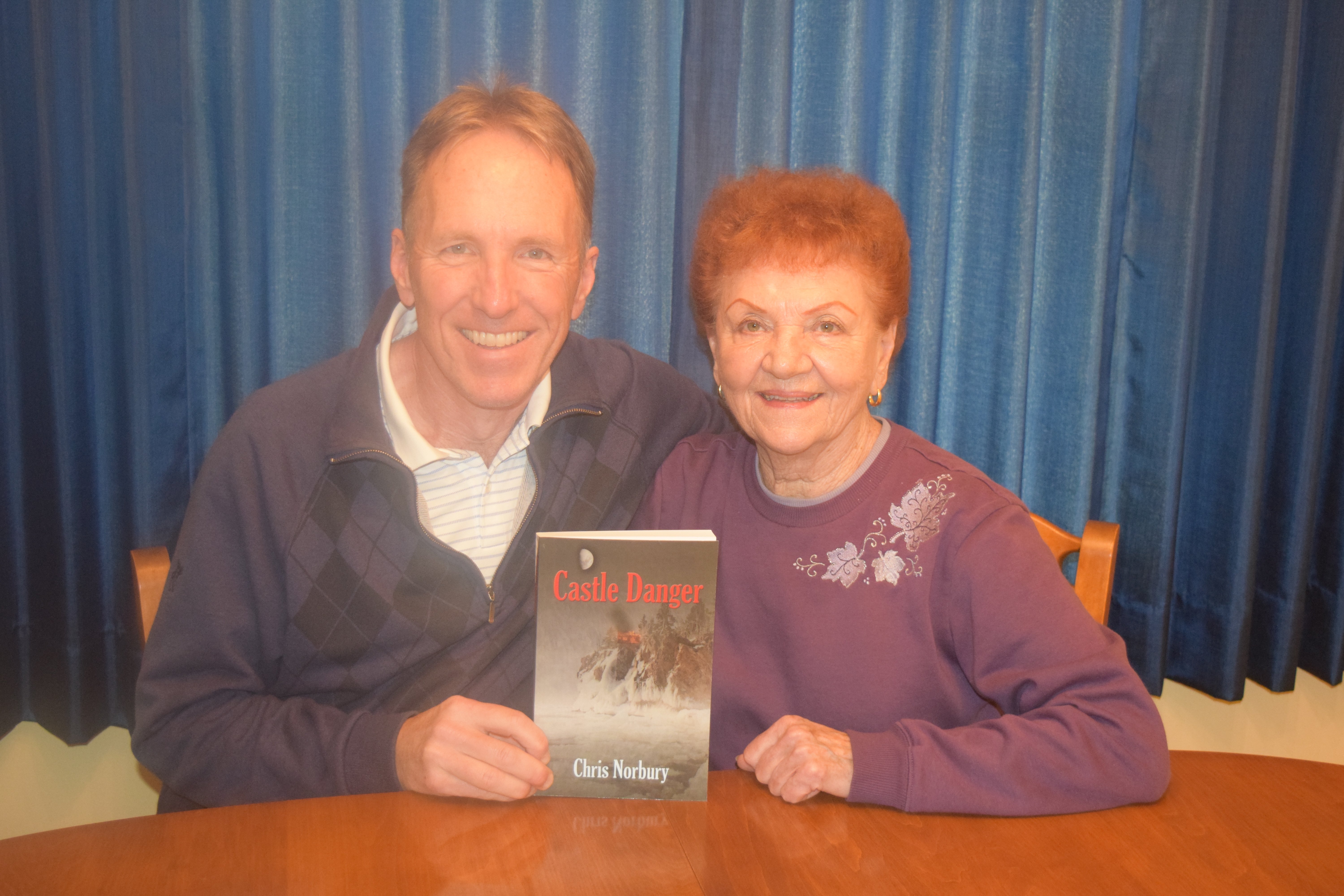 But it all starts with parents, who are, or should be, a child’s most important teacher. My journey to becoming a writer took 60 years, and a large chunk of that time was spent with my parents. They influenced me in so many ways that I may not have realized, and they are a subtle unsensed part of all my writing.

That’s why I dedicated my first novel, Castle Danger, to each of them, along with my beautiful wife (who has her own reason for being a dedicatee).

Dad can’t make the book signing at Perfect Day Cakes in Owatonna, MN next week because he lives in Arizona, but Mom will be there, probably bursting with pride and sharing that with everyone she meets.

My question to you: Who “made it all possible” for you?