Everyone seems to love lists of Summer Reads. You know, books to read books at the beach or the cabin or the mountain campsite during summer vacation. Books that are fun, easy-reading, non-academic. Books that don’t require dozens of hours to read, etc.

Memorial Day marks the unofficial start of summer. Therefore, here are a few books I think will make great summer reads. Read them on your downtime or on vacation. In addition, read them just sitting in a lounge chair on the porch or in the back yard enjoying the nice weather. (We’ll eventually get nice weather in some locations like Minnesota, right?)

Twelve miles above the Pacific Ocean, a missile strikes a jumbo passenger jet. The flight crew is crippled or dead. Now, defying both nature and man, three survivors must achieve the impossible. Land the plane. From master storyteller Nelson DeMille and master pilot Thomas Block comes Mayday, the classic bestseller that packs a supersonic shock at every turn of the page….the most terrifyingly realistic air disaster thriller ever.

Like a growing tidal wave, the escaping air was gathering momentum. A teenage girl in aisle 18, seat D, near the port-side aisle, her seat dislocated by the original impact, suddenly found herself gripping her seat track on the floor, her overturned seat still strapped to her body. The seatbelt failed and the seat shot down the aisle. She lost her grip and was dragged after it. Her eyes were filled with horror as she dug her nails into the carpet, as the racing air pulled her toward the yawning hole that led outside. Her cries were unheard by even those passengers who sat barely inches away from her struggle. The noise of the escaping air was so loud that it was no longer decipherable as sound but seemed instead a solid thing pounding at the people in their seats……

Chicago Examiner reporter Leo Townsend has landed the interview of a lifetime with openly gay, front-running US presidential candidate Griffin Carlisle. But when Leo is forced to abandon the interview to rush to the side of his estranged father who has suffered a near-fatal heart attack, Leo’s personal and professional worlds collide. When Griffin offers to visit the Townsend farm for an interview, secrets are exposed that jeopardize not just Leo’s family, but an entire nation.

A breakthrough drug, murder, greed, mystery, billion-dollar intrigue, betrayal, love, lust, life-or-death drama, shameful secrets, and a villainess unlike any other…
Drake Cody is an emergency doctor and researcher with a past no physician is allowed to have. His experimental drug may help the paralyzed walk.
Renegade agents of the trillion-dollar pharmaceutical industry place Drake and his family in deadly peril. Drake, his wife Rachelle, and their two children become pawns in a contest where their lives mean nothing. Rachelle’s duty as a mother is tested beyond limits. Drake’s shocking history may help save them – or assure their destruction.
A story of heart-pounding thrills, brilliant twists, and gut-clenching emotion.
A suspense-thriller featuring authentic life-or-death medical action written in plain language by an award-winning physician-author.

College student Joe Talbert has the modest goal of completing a writing assignment for an English class. His task is to interview a stranger and write a brief biography of the person. With deadlines looming, Joe heads to a nearby nursing home to find a willing subject. There he meets Carl Iverson, and soon nothing in Joe’s life is ever the same.

Carl is a dying Vietnam veteran–and a convicted murderer. With only a few months to live, he has been medically paroled to a nursing home, after spending thirty years in prison for the crimes of rape and murder.

As Joe writes about Carl’s life, especially Carl’s valor in Vietnam, he cannot reconcile the heroism of the soldier with the despicable acts of the convict. Joe, along with his skeptical female neighbor, throws himself into uncovering the truth, but he is hamstrung in his efforts by having to deal with his dangerously dysfunctional mother, the guilt of leaving his autistic brother vulnerable, and a haunting childhood memory. Thread by thread, Joe unravels the tapestry of Carl’s conviction. But as he and Lila dig deeper into the circumstances of the crime, the stakes grow higher. Will Joe discover the truth before it’s too late to escape the fallout? 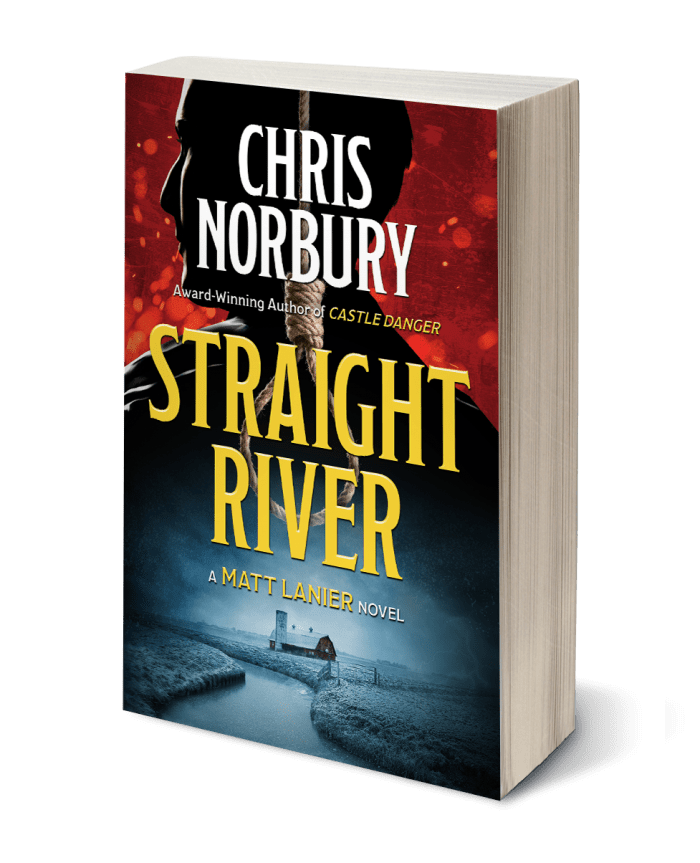 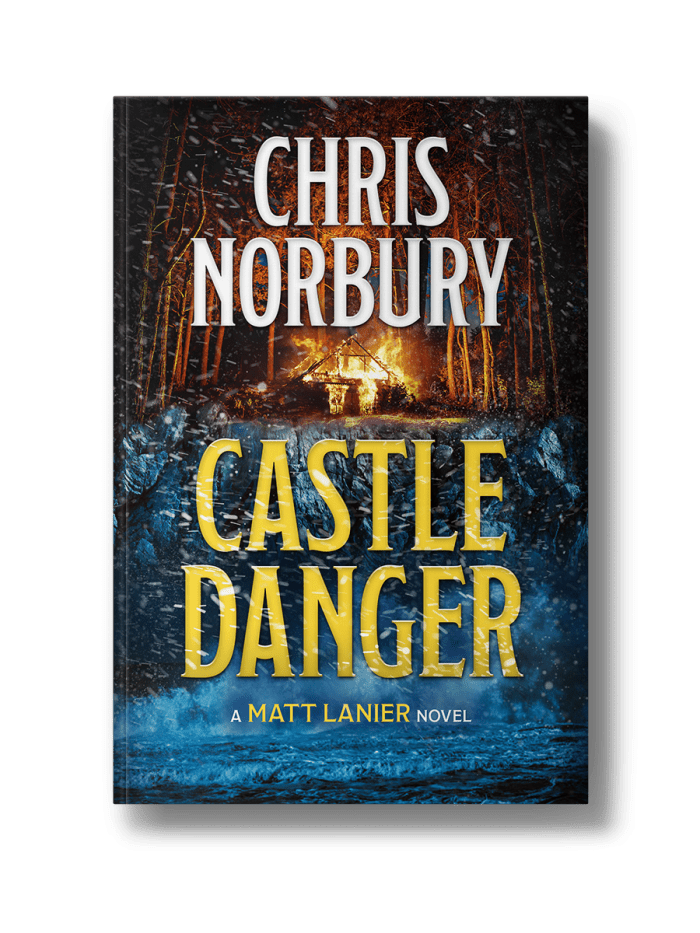 Check out the details of my books on their respective pages.
Straight River
Castle Danger