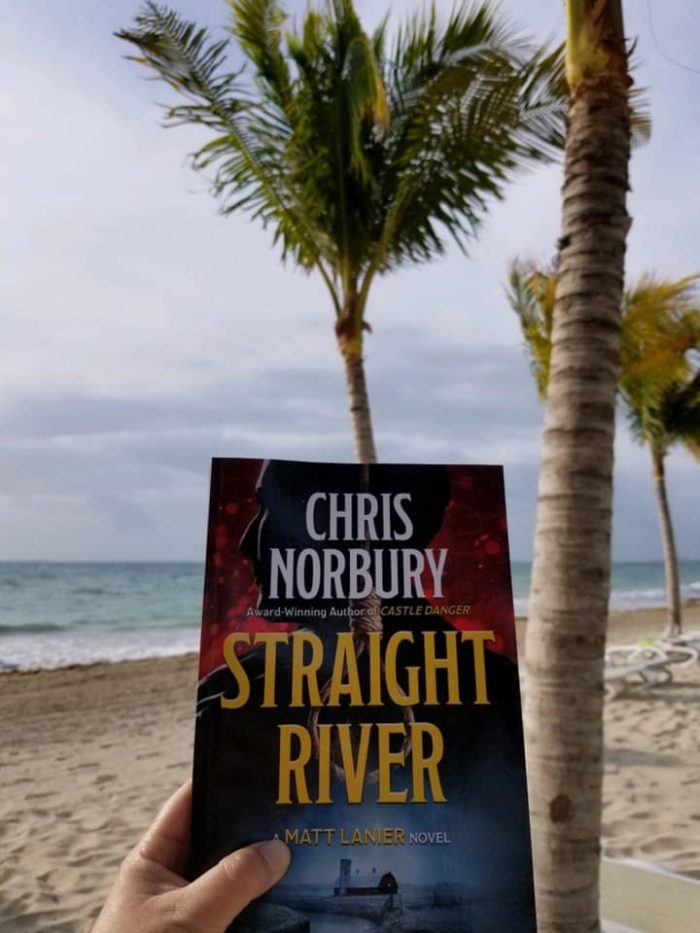 Memorial Day marks the unofficial start of summer. Therefore, here are a few books I think will make great summer reads. Read them on your downtime or on vacation. In addition, read them just sitting in a lounge chair on the porch or in the back yard enjoying the nice weather. (We’ll eventually get nice weather in some locations like Minnesota, right?) And if COVID-19 is cramping your socializing, you probably even have more time to read some escapist fiction.

A dark comic masterpiece—the first solo adult novel in more than a decade from the Pulitzer Prize winner and New York Times–bestselling author.

Seth Weinstein knew Tina was way out of his league in pretty much any way you could imagine, which is why it continued to astonish him that he was on the plane now for their destination wedding in Florida. The Groom Posse had already sprung an airport prank on him, and he’d survived it, and if that was the worst of it, everything should be okay. Smooth sailing from now on.

Seth has absolutely no idea what he’s about to get into. In the next several hours, he and his friends will become embroiled with rioters, Russian gangsters, angry strippers, a pimp as big as the Death Star, a very desperate Haitian refugee on the run with her two children from some very bad men, and an eleven-foot albino Burmese python named Blossom. And there are still two days to go before the wedding.

As it turns out, it’s not smooth sailing, it’s more like a trip on the Titanic. And the water below him is getting deeper every minute. By the end, amid gunfire, high-speed chases, and mayhem of the most unimaginable sort, violent men will fall, heroes will rise, and many lives will change. Seth’s, not least of all.

Deep in the heart of Russia, a group of casually dressed young men are learning a different kind of lesson. The undergraduates sprawled around a game board aren’t chilling out on campus: the young KGB agents attending the Charm School are brushing up on their American. When a young tourist goes to the aid of a stranger on a dark Russian road, he is astonished to find a fellow American on the run. The man has been missing for over a decade, plucked from the jungles of Vietnam to become an unwilling tutor at the institution. Now his former students are poised to strike at the heart of America.

Paraplegic young prosecutor Pen Wilkinson prepares to bring a corrupt Congressman to justice in the first big trial of her career, only to find the stakes much higher than she imagined. Just before trial, Pen’s star witness disappears–either killed or driven into hiding by an unknown, terrifying form of coercion.
As Pen searches across the country for the missing witness, she uncovers a massive web of corporate and political crime that goes far beyond the case she is prosecuting. With the trial date fast approaching, Pen’s search is complicated by the astonishing arrest of her boyfriend, banker James Carter, for the murder of his former lover.

As Pen presses on, trying to prosecute her case while exonerating her friend, the focus of the murder investigation shifts from Carter to another suspect with a strong motive: Pen herself.

The Federal Reserve has never been robbed.

FBI Special Agent Jack Miller, pulled into a high-profile case to mentor a new agent, finds himself in a clash with the toughest opponent of his career. The chase culminates in the bowels of the city, in the storm sewers and tunnels beneath The Ninth District Federal Reserve of Minneapolis.

Check out the details of my books on their respective pages.