THANKS TO ALL MY CUSTOMERS 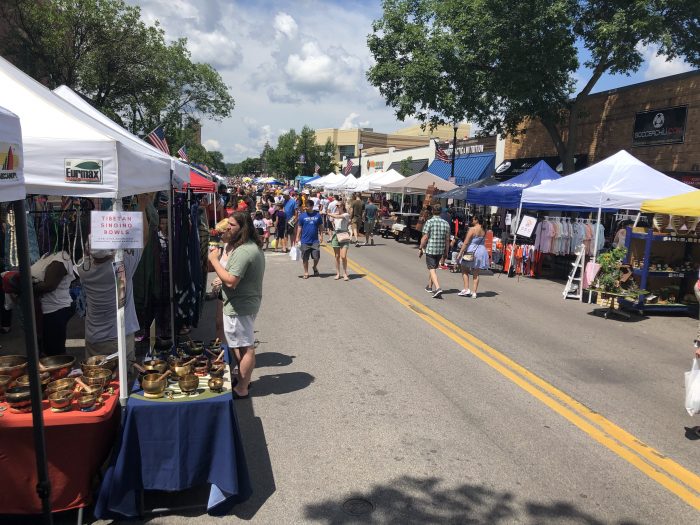 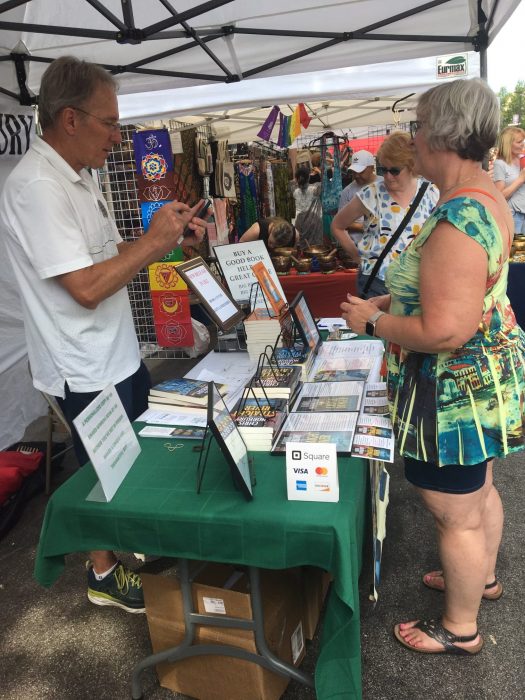 I blew through another milestone in my book sales this past Saturday at the Hopkins Raspberry Festival Marketplace Craft Fair. 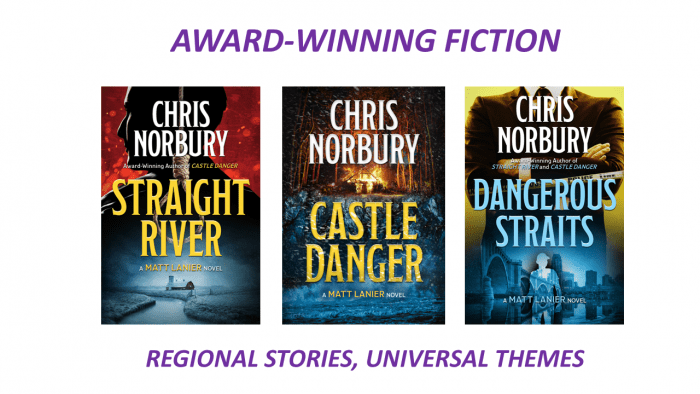 Thanks to each and every one of those readers for trusting me (initially) and then coming back eagerly for the second and third books (or deciding the recipes were too tasty-looking to pass up in the Cooked to Death anthology). When I started my writing journey, my only goal was to see if I could write one decent book and get it published. I had no expectations of greatness or of becoming a bestselling author. I was happy when people other than family and close friends bought Castle Danger. Then acquaintances bought the book. Then total strangers. When reviews and comments came to my attention that were overwhelmingly positive, I was a bit stunned but pleased.

Then readers began asking, “When’s the next book coming out?” I figured I might as well keep going and get Straight River out into the world as soon as possible. Believe me, it was a labor of love/hate. Why? Because I insisted that it be at least as enjoyable as Castle Danger is.

Don’t worry about me getting a swelled head over reaching this milestone. In the grand scheme of bookselling, I’m one of the millions of authors struggling to make any sales at all. It took me more than six years to reach 2,000 sales. One factoid that I’ve measured my modest success by is that, according to one source, most authors sell less than 250 copies of their books. To beat that by a factor of eight just reinforces the fact that I’ve stuck with writing, and I bust my ass marketing and doing as many in-person book signings and festivals as I can.

Supporting BBBS has been a strong motivator

When I decided to donate one dollar to Big Brother Big Sisters of Southern MN for every book I sold, I hoped to replace some of the donation dollars my wife and I had given while she was working. Her being on a reduced fixed income now (pension) doesn’t give us the income we once had. So I thought donating a dollar per sale would be a good way to try to make up that difference. I can say with confidence it has! As of the 2021 sales year, I’ve donated more than $2,500  to BBBS of Southern MN. And I’m excited to say that I expect to blow my previous high donation year total out of the water by the end of 2022 (assuming no disasters, of course).

Keep reading and supporting my work. If all goes well, I hope to have another milestone to announce in 2023. Thanks again to everyone who bought or read or told a friend about one or more of my books. Without you, I’m just a mediocre golfer who’d probably have too much time on his hands because he’s not writing.